Double up the Diapers 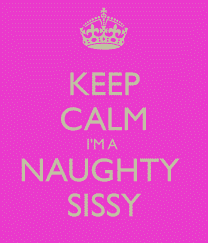 My sissy was so naughty the other day. I was changing her diaper and putting on a nice little dress and she just wouldn’t stop squirming. I know she was anxious because I was taking her to the park for the first time in her sissy dress, but that’s no excuse for being so rude while I was trying to make her pretty! I told her to relax the first time, the second time I told her that she really needed to calm down, and the third time I told her that if she didn’t settle down I would be forced to punish her. After that I brought my naughty sissy over to the couch in my apartment and told her to bend over my knee because she was getting a good spanking for not listening to Mommy. Finally, she bent over and I pulled up her dress, pulled down her diaper, and gave her three hard slaps on her little bum. That should make her listen to mommy much better from now on 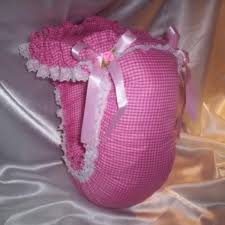