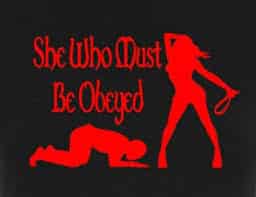 My sissy baby likes to pee while I change him. As soon as I take off his soiled diapers, he pisses from his little sissy clitty, and I am tired of it. Today, I showed him what it felt like. I took off his diaper earlier, and when he started to pee, I grabbed his pee-pee and angled it up, so his piss sprayed all over his chest and face. He was very surprised, but not as surprised as he was when I took him off the changing table and set him on the ground. I took off my jeans, spread my legs, and lowered my clean, shaved pussy onto his lips. “Lick,” I told him, and he did. My little sissy fag is very good at licking my pussy, but his punishment wasn’t over. I shifted down just slightly and said, “Drink.” He was very surprised, but then he felt my piss start to drip into his throat. He sputtered, but I pinched his nose shut so he had no choice but to drink. He swallowed all of his mommy’s piss, and then kept licking my dirty pussy until I squirted all over his face, and then he drank that up too. He may be rude sometimes, but my little diaper sissy is very obedient. 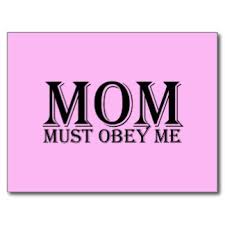