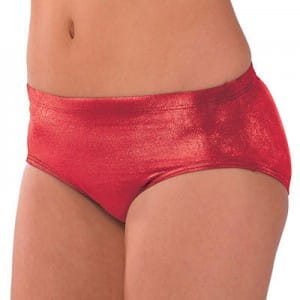 Frankie is our cheerleading coachâ€™s helper and he is really quiet; the jocks are always calling him a sissy faggot. One of his jobs is to clean up the locker rooms. Us girls on the squad were just finishing getting dressed after the mornings cheer session when Frankie entered the room. Us girls all feel a little bad for Frankie but we too think he is a tad on the delicate side, so we decided to have a little fun with him. As soon as we started talking to him his face dropped down the shy baby boy that he is . We tried to make him feel comfortable but may have frightened him a bit giggles. We quickly gathered around him and began pinching his checks and playing with his hair he gave a smirk and his checks became a bright cherry red. We all giggled and told him he would make a great cheerleader, he started shaking his head back and forth furiously resisting the idea, but now that the idea was broached us girls couldnâ€™t stop there, we started to undress him and began dressing him in one of the spare cheer outfits we had. He struggled for a bit but once those spandex panties were placed on him underneath the skirt his whole attitude changed, he became a bubbly, spirited GIRL! Confidence exhumed from him, it was like we created a whole new person. He even did a cheer for us!