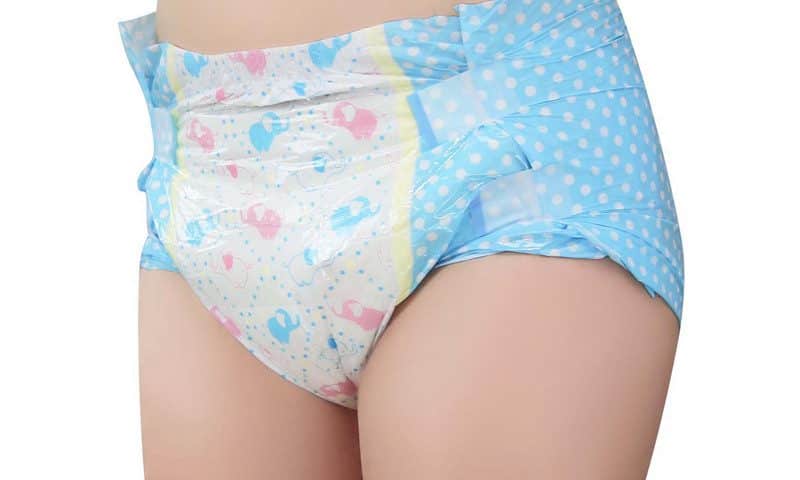 “Oh dear, would you just LOOK at this! Is this what you’ve been doing when you’re supposed to be working?” Secretary  Mistress Janey put her hands on her hips and glared at the bank manager she’d been assigned to. He thought she was a temp, from the agency. Stacey, his former sexy secretary, had suddenly quit without warning.  The truth was, the CEO – a woman – had already found out about his surfing habits. She had seen all the sites he visited during the day … and were they ever interesting. Sites with photos of grown women and men in Adult  diapers, forums full of stories and personals from people who did this, and even a fair share of pictures of men all done up in diapers and little girl dresses, sometimes getting spanked.  The thing was, even with all this, he was a good manager. He did get all his work done. It would be a shame to lose him. So … she contacted his wife, and together they came up with quite the plan to punish him and keep him in line from now on. So, out with the sexy Dominant  secretary, and in with Janey.

Or click HERE to chat with a Phone Sex Mommy!