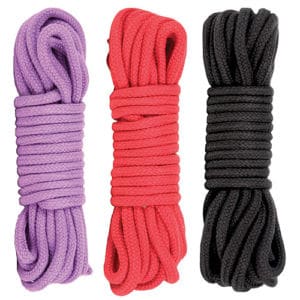 Two of my favorite things are diapers and bondage. It just happens that my abie sissy loves them too. Lucky for both of us. I spent the other night talking to one of my old friends about abie sitting him while I got some errands done. As he was in the bathroom getting a shower I threw his diaper bag and a small toy bag into the trunk of our car. He asked me about whether or not eh had to wear diapers during this outing. I told him no, I thought he could be a big girl and just wear panties. When I drove to the friend’s house instead of to the store he started to ask me what we were doing. I said dropping by to visit for a few minutes.

We got inside and I had him drop his pants. He looked at me confused and my friend just said â€œoh the baby needs a diaper before Mommy leaves him. â€œ. He blushed as I pointed down to the ground for him to lie down and get diapered. My friend went to the car and got the bags. I took his diaper out and diapered him in front of my friend. Then I took the strands of rope form the bag and tied his ankles together then his wrists. I kissed him on the head and told him that Mommy’s friend would keep an eye on him while I ran some errands. My friend started laughing and said well little baby it’s just you and me for now isn’t it? My abie blushed and then asked a very silly question. He asked me why I tied him up. Mommy wanted to, that’s why he got tied up.