I was strolling home from work just after midnight Christmas Eve
Watching snowflakes softly decorate the houses and the trees,
I had worked a double shift and I was tired from head to toe
But I chose to walk back home instead of driving in the snow.

As I hummed a Christmas song I had a picture in my head
Of my children dreaming joyous dreams all bundled in their beds,
And I thought of my dear wife who would be waiting up for me
With a plate of Christmas cookies and a nice hot cup of tea.

Then â€œsplutt!â€ and object hit me and it knocked me off my feet,
Then â€œthwack!â€ another struck and laid me flat out in the street.
By the time a third one nailed me, ricocheting off my back,
I was scrambling to a nearby bush to hide from this attack.

My first thought was of hoodlums throwing snowballs just for fun
And I vowed to seek revenge on them before the night was done,
But it soon became apparent that this substance wasnâ€™t snow
From the fresh and pungent odor which was wrinkling up my nose.

As I sat there in confusion trying to sort the whole thing out,
I heard jingling from above and then a voice began to shout,
And I stared in stunned amazement from my now quite frozen seat
As Santaâ€™s sleigh and reindeer landed swiftly in the street.

Well Santa rushed right over and extended me a hand
And his grip was quite impressive as he quickly helped me stand,
Then he scowled at all his reindeer as his eyes surveyed the scene
And he handed me a moistened towel to wipe my clothing clean.

â€œIâ€™m sorry.â€ he said to me, â€œfor any harm Iâ€™ve caused you,
Itâ€™s my reindeerâ€™s fault, of course, but they insist they never saw you,
And when you fly around the world with reindeer Iâ€™m afraid,
That people getting hit is just a hazard of the trade.â€

Then he walked me to his sleigh and let me stroke the reindeerâ€™s fur,
And I thought I heard them snicker but I couldnâ€™t say for sure,
Then Santa shook my hand and when convinced I was alright,
He hopped back inside his sleigh and they flew off into the night.

When morning came and all my childrenâ€™s presents were unwrapped
I motioned for them both to come and sit upon my lap,
And their eyes began to widen and they stared with gaping jaws
As I spoke in vivid detail of my night with Santa Claus.

My wife then brought us over one last present from the tree
And she said it was from Santa and she handed it to me.
Inside was an umbrella made completely out of steel
With a note from Santa calling it a â€œFlying Reindeer Shield.â€

Now every year at Christmas I display the shield with lights,
With a varnished piece of reindeer dung I salvaged from that night,
And I gather all my loved ones and retell the tale with glee
Of my special night with Santa when his reindeer pooped on me. 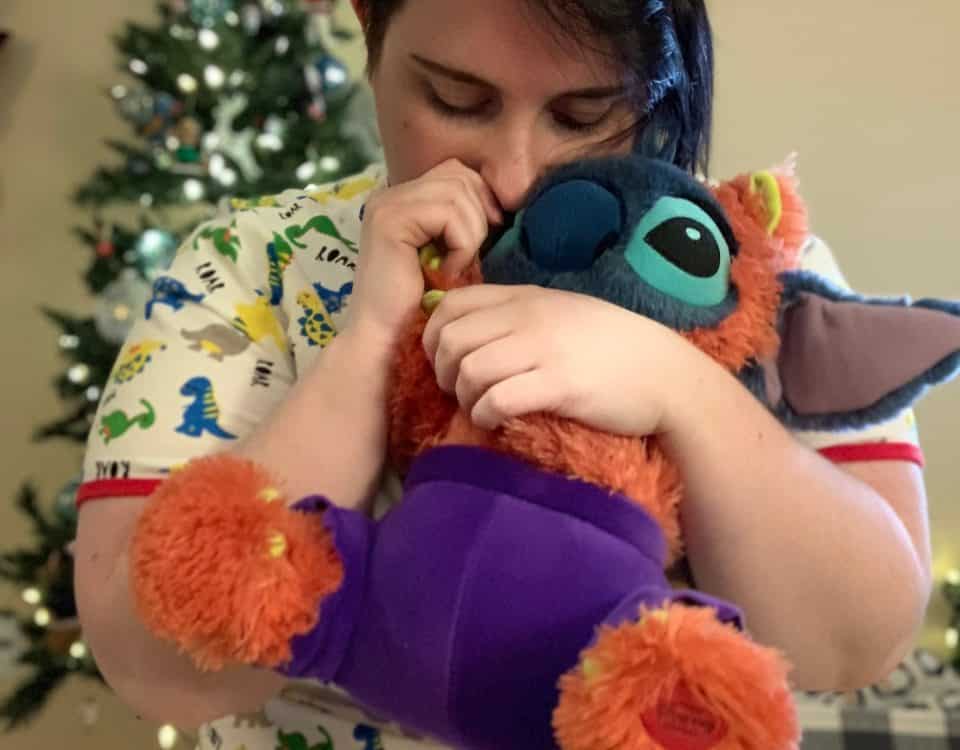