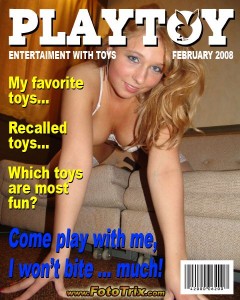 Mommy crissy got a naughty sissy to do a public stripshow the other day.

He was just coming home from his job and once he knocked on the door he was all mine.
I pulled him and started to undress him from his stress and woes of the work day he had.
He was then transformed from Steve the working man to Stevie the sexy slutty,little
sissy in a red bra and panty set.
“Oh Ms.Crissy I just love my red panties they smell like cherries”.he said to me.
“Does’nt that feel more comfortable,Stevie my sluttacious little sissy?” I said while
rubbing his shoulders.
“Now I said,how would you like to really let off some steam”?
He looked up at his freaky,sexy mistress Crissy and said “Oh my yes I would like to let off some steam.”
“We need to get you properly dressed”. I took a silky red dress from behind my back and slipped on him,it fit him like a glove.

I went to sit with all my beautiful friend’s and we waited.
I said “ok,Stevie on the count 4 your mistress mommy commands you to Strip!”

He looked at me and said “Right now in front of all these people Mistress?”
I looked at him and said one word “Now”
He started to unzip his dress and slip it off and then he unhooked his bra as
the crowd started cheering “Strip Sissy,Strip!”

My eyes glittered as Stevie looked so turned on by his public display.
xxxxxxxxxxxxCrissyxxxxxxxxx
1*888*430*2010