I have wifeÂ  who called me and is quite fed up with her husband. She was at the end of her rope and just didn’t know what to do with a husband who was acting very selfish and childish. I told her he was due for more than a little punishment. She did not know where to start, but that is where I come in.

I gave her a list of items we would need to mete out this punishment. Then, she called me the next night and put the sniffling, sniveling husband on the phone. All I could do was laugh. When he finished his little pity party, he finally got around to telling me how his wife was quite angry with him over a number of things. Leaving his clothes on the floor (right NEXT to the hamper no less), never cleaning up after himself, basically treating her more like a mommy than a wife. But then came the real kicker, he wet the bed, with her in it! I laughed so hard I thought I was going to pee a little!

He went on to tell me how his wife had diapered him and now she made him call me for some AB sitting. He had no idea where on earth she could have gotten such an idea *wink wink*, but here he was. So i talked to him about what had brought him to the point. He wasn’t very nice at first, til his mommy came in and spanked his bare bottom over her knee at my instruction. Next, she had to wash his mouth out with soap. He really did not want to realize what was going on here. He did not want to accept his new role in life. If he was going to act childish, well then he was going to get treated that way.

Needless to say we ended up punishing this naughty husband for quite sometime til he accepted his new lot in life and that he was the only one to blame for his new predicament. We ended our night with him being given a written punishment to be completed the next morning, after he had woken up and really had time to think about what happened.

I received an email a week later from the naughty husband and his wife. He thanked me for helping with his punishment. He had come to realize that his selfish behavior was deserved. He has accepted his new role as an AB boy and hisÂ  mommy was thrilled with the changes in him. Sometimes naughty adult boys just need to be reminded of their place and that they should be thankful to have a mommy
(and sitter) who cares enough to do so.

Have you been a naughty boy? Maybe you don’t have a mommy to give you the discipline you need and deserve. Or maybe your mommy needs a break and a sitter for you. Whatever your disciplinary needs, Mommy Josie is here to help. I have lots of ideas for creative punishment to help naughty Adult baby boys like you behave themselves, so give me a call and confess, you will feel much better after mommy gives you a good dose of punishment. 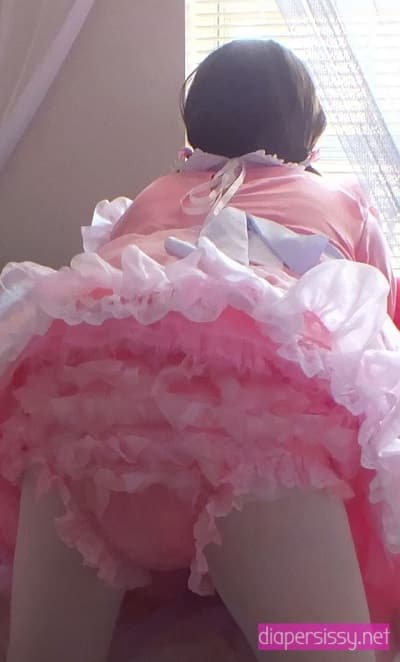