Sunday, a day to relax and watch people get their butts kicked. What more could you ask for? I enjoy a good game of Football, and please do not think that because I live in Texas that I like the Cowboys, because I don’t! I know that’s a major sin here, but bring on the angry mob. Anyone that could keep T.O., or even pick him up for goodness sake is a joke in my book. Maybe T.O. just needs to wear some Rhumba panties, a short belly shirt with Football Wannabe Princess on it and shove a paci in his mouth so he doesn’t say anything else stupid. Oh and lets not forget the diaper, then he would have an excuse to run away from plays on the field, because after all who in their right mind would tackle a baby? 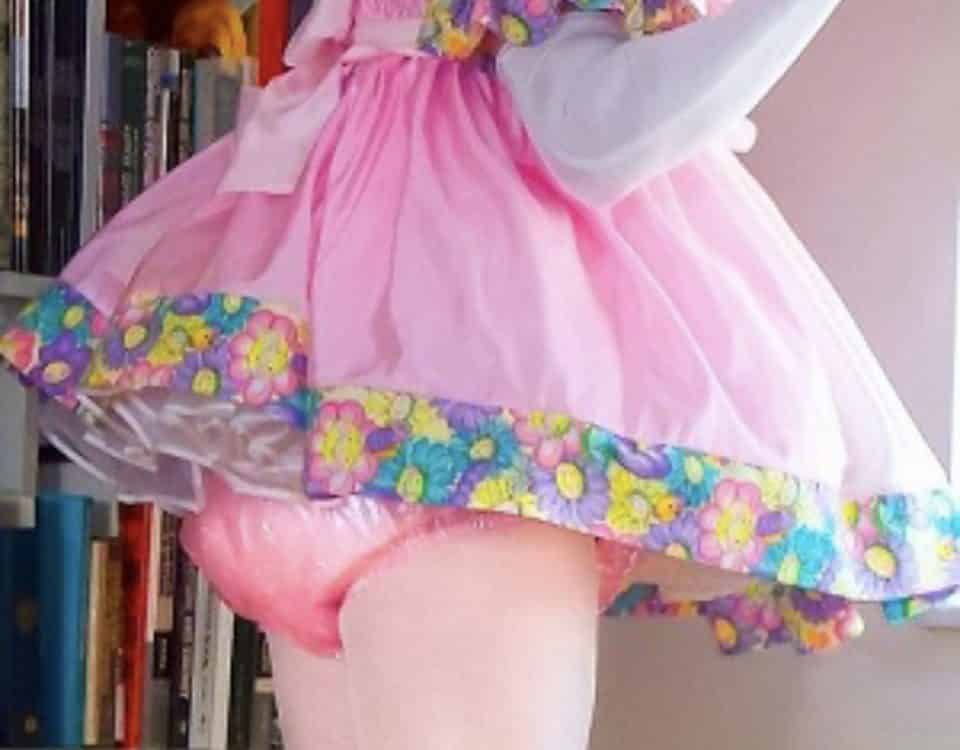