Abie in a Bib 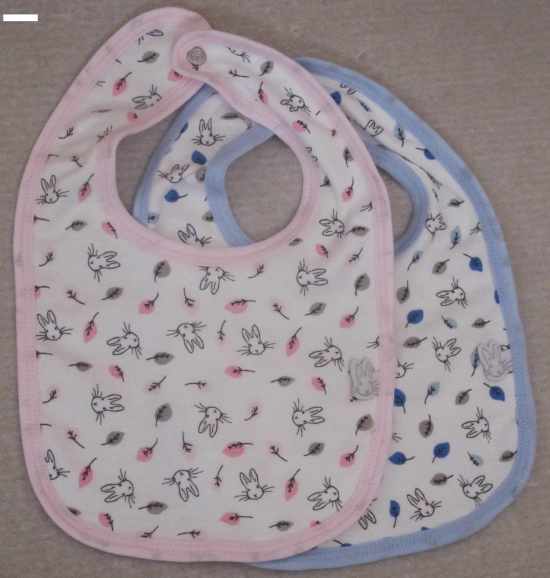 One of my favorite role play scenarios involves punishing an irresponsible and immature husband or boyfriend. I recently had the opportunity to play this out with a caller and I was particularly interested in humiliating him. I explained to my man of the moment that he wasnâ€™t living up to my expectations and informed him that I had a plan that would give him a chance to make up for it and at the same time rectify the situation.

My plan starts with a shopping trip and ends with my delinquent boyfriend powdered and diapered, in a cute bonnet, a rattle in one hand and a bib around his neck while I spoon mashed bananas into his mouth. Sounds simple but itâ€™s not always easy to make a grown man understand that his place is in a diaper, in a bib, in a crib.

It was the bib that broke him. We were standing in the store and even with a cart full of supplies he wouldnâ€™t accept what was happening. I told him that we werenâ€™t leaving without a bib and he was going to choose which one. We had a bit of a stand-off but he eventually conceded that he liked the blue one, the one with the rabbits on it. It was a downhill battle from there and baby became very compliant once he understood that I was going to teach him and train him from the start. Good fun, all in all.